Independent Lending is the leading Sacramento hard money lender. With over $500 Million in funding since 2013, leverage our experience for success and contact us today.

Independent Lending has been a trusted Sacramento hard money lender since 2013, using a variety of hard money, private money as well as specialized lending programs. Founded in lovely Aliso Viejo, CA, Independent Lending has funded over $500 million in mortgage funding while providing stellar customer service and quick funding for fast money. We deal with investors, new buyers and current homeowners supplying progressive and flexible home loan financing programs. Independent Lending’s Sacramento home loan rates are affordable, and we have no junk fees. We are licensed in Arizona, California, Florida and Texas, and are a direct lender for every one of your hard money mortgage demands. Contact Us for info on one of our Sacramento loan programs.

Sacramento, the capital of California is in the northern part of the state where the American River and Sacramento River cross, within the Central Valley. Nestled between the Bay Area and Lake Tahoe, 90 miles northeast of San Francisco and 350 miles north of Los Angeles, you’ll find a very culturally diverse community. An eclectic city known by many names, including City of Trees, The Camellia Capital, the Big Tomato, The River City, Sac, or Sac town, the City of Sacramento has been dubbed as the most “hipster city” and fastest growing in California. With a population of over 518,000 and 97.92 square miles, the city of Sacramento is the sixth-largest city in California and the ninth-largest capital in the United States. With over 35,000 businesses, the State of California and Kaiser Permanente are some of the largest employers located in the area. Offering some of the nicest weather in the nation with its Mediterranean climate, it is described as having very hot, dry summers and cool winters with a decent amount of rainfall. Average temperatures range from 47.3 °F in December to 75.9 °F in July. A city regarded as agriculturally rich and historically vibrant, offering countless attractions such as the California State Railroad Museum, Crocker Art Museum, and California State Capitol Museum. 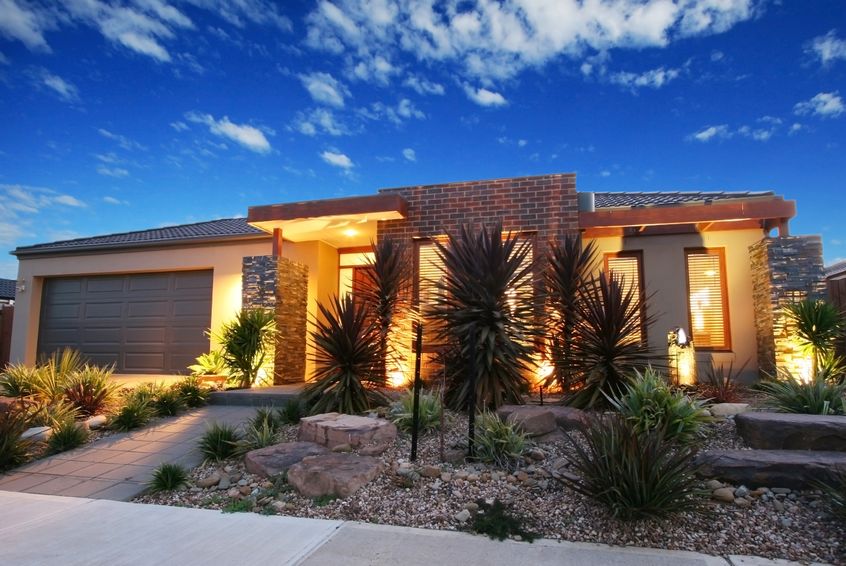 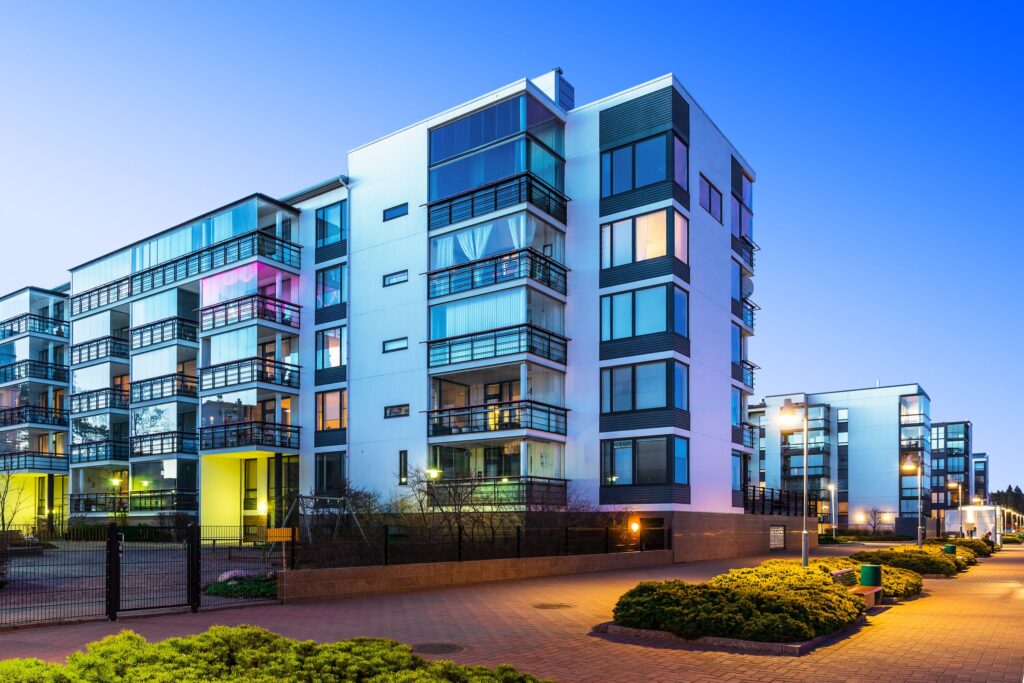 When starting a traditional home mortgage loan, Sacramento hard money loan providers do not have to follow the very same rules and guidelines that the majority of institutional banks and credit unions must follow. This frees Sacramento hard money lenders, enabling more structured procedures and quicker approval outcomes.

Independent Lending can qualify customers for hard money loans in Sacramento, CA without the requirement to examine your individual earnings or take a deep dive into your credit rating. Rather, Independent Lending will put more focus on the worth of the underlying subject real estate associated with your specific situation.

Whether you need a bad credit home equity loan, cash out refinance, bridge loan, or require financing for an unique residential or industrial residential or commercial property type, Independent Lending is your go-to hard money lender offered to assist.

Best identified for the Grand Canyon and cacti, people young and old flock to the Grand Canyon State for its gorgeous vistas and varied landscape. Arizona delivers both a prolific history and incredible climate. It’s still growing!

For over 20 years David and his company have helped lots of customers with private money loans. We aim to be among the leading Arizona hard money lenders and we understand what it takes to get your loan done rapidly and effectively!

From the vibrant sandy beaches to the beautiful wine nation, Independent Lending understands the ins and outs of the California housing and home loan sector, enabling us to drive good results by incorporating with any home loan funding technique.

Independent Lending is headquartered in Aliso Viejo, CA and aims to be among the finest California hard money lenders.

Utilizing a skillful, consumer-centric technique, getting a hard money loan from Independent Lending is both simple and fast! Whether you require a home equity loan for bad credit or have outstanding credit, we have programs that will help fulfill your particular funding requirements.

When in Texas, you go large, or you go home! Independent Lending executes huge with its thorough array of private money loans that can cover any residential, industrial, and service purpose. We are one of the very best Houston hard money lenders among the rest of entire state of Texas.

While Texas might be the Lonestar state, Independent Lending provides first-class service with an A+ score with the BBB and a long history of assisting Texas hard money customers navigate which home mortgage programs best match their requirements. We maintain the worth of trust, experience, and service throughout all aspects as one of the leading Texas hard money lenders.

About Our Mortgage Lending and Service

David was able to find the right lending solution for us and really helped during this stressful time. He was honest about our mortgage options and patiently answered all of my questions. We have worked with multiple lenders over the years and the experience with David has been the best. I recommend him highly to anyone looking for a lender.

MaggieSan Diego, CA
We had the best lending experience with David Milo and Independent Lending! After reaching out from an online inquiry, David set our expectations for finding a suitable loan product, kept in contact and guided us through the entire loan process. He made himself available 24/7 and made sure we were comfortable with every aspect of getting our loan. From start to finish, we closed in less than 2 weeks! I would strongly recommend David Milo and his team for any type of real estate loan product.

DawnSan Leandro, CA
David Milo was a professional from start to finish, he delivered as expected and made the process incredibly easy. My husband and I worked with David on a recent equity loan for our home that is is under construction, the entire process was quick easy and David kept us informed the entire way. He answered any and all questions professionally and with great kindness. We will defiantly use David for any of our home loan needs in the future. Recommend him highly!

Kelli Orange, CA
I am very thankful that I found David online. I was in a ugly situation with personal stuff, had very bad credit. I went to banks, mortgage lenders but know one wanted to help me. I was almost ready to give up till I went online and looked for some hope out there for me. Then I came across David’s page and gave him a call. The loan was fast. Thank you David!

Read What Our Borrowers Have To Say